Searching for the next high

People sell and use legal highs to try and get around existing drug laws — with it being easier and quicker to release a new legal high than it is for the authorities to control or legislate against them. The NPS now being sold to the public are designed to imitate an existing psychoactive drug that is already controlled — giving the same effects because it is structurally similar with slightly different functional groups.

In 2013 the compound methoxypiperamide (MeOP) was reported to the EMCDDA as a NPS after being found for sale online. MeOP and its synthesis were first described in 1968 when it was developed as a potential drug for hypertension, but its effects and how it breaks down in the body are unknown.

Its interest as a legal high is because of its similarity to benzylpiperazide (BZP), a member of the piperazide class of stimulants that mimic the effects of ecstasy. BZP has been shown to affect the noradrenaline, serotonin and dopamine pathways. Following an EMCDDA assessment, controls were introduced on BZP in 2008 and it is now illegal to sell BZP in several countries including the UK — hence the interest in mimics.

Knowing how drugs breakdown in the body is part of the process of understanding a drug and its effects — but it also enables health experts to give the correct treatment where necessary. It is known that the metabolites of piperazides can be metabolites of medicines, so metabolite identification can be difficult.

The team found that MeOP and many metabolites were excreted in the rat’s urine — and that they could be detected and identified using GC-MS and LC/MS urine tests. This means that there could be a method to identify whether MeOP has been taken — although it was noted that tests should be carried out to make sure the same metabolites seen here are the best means to confirm human consumption.

Do you know what you are taking?

Image By Ksd5 (Own work) [CC0], via Wikimedia Commons 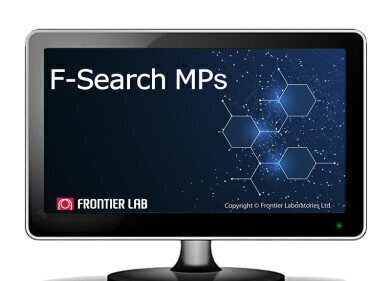 The new F-Search MPs allows users to easily identify and quantify unknown microplastics (MPs) in the environment, and it consists of a sophisticated... 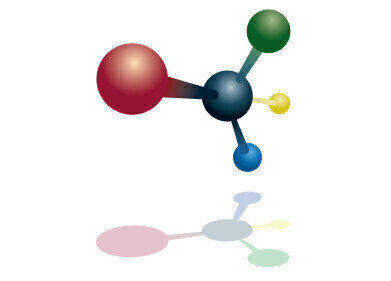 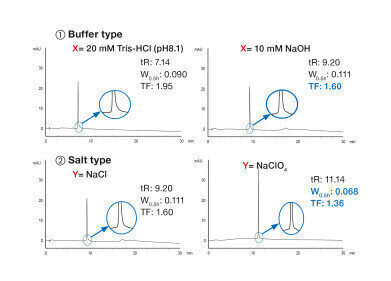 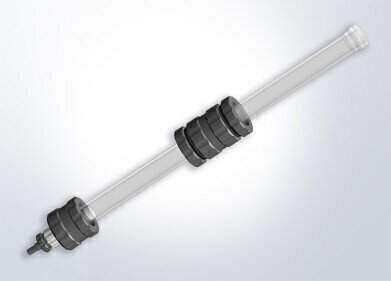