It is 65 years since the film “The Man in the White Suit” gave people a glimpse into the life of an organic chemist. The film starred Alec Guinness as a young research chemist who invents an everlasting fibre that repels dirt and never wears out. But it is the scenes filmed in the chemistry laboratories that gave many people their first insight into what it was like in a chemists’ lab.

Fast forward sixty years and the life of an organic chemist has changed enormously. Gone are the cupboards full of reagent bottles and row upon row of benches covered in variously shaped glassware. Labs are now filled with sleek fume hoods and modern high-tech instruments — and reaction vessels are no longer large round-bottomed flasks but nanotubes. Welcome to the future world of the robo-chemist.

Chemistry of the future

Organic chemists typically identify the molecule they want to create —backbone, functional groups and spatial arrangement — needed for the molecule to function. This could be a drug to target a specific abnormal molecule in the body or a catalyst to help a reaction progress more efficiently at a lower temperature. Then working backwards, they will identify the reactions and reagents needed to produce the intermediates and finally the reagents — a process known as retrosynthesis.

But looking to the future, various researchers are trying to change all that by using the latest technology — and they are looking to robo-chemist to carry out the work.

Build-a-molecule — coming to a mall near you

The ideal would be to build a machine that could fabricate a molecule automatically. Such an instrument would be a huge step forward in the pursuit of new drugs for example — but what would this machine need?

There are three main abilities such a machine would need. First it would need to know what is possible — access to all the existing chemical knowledge we have so it would know which reactions produce which products. Then it would need to map out the synthesis steps — to plan the route from reactants to products. Finally, the machine must carry out the reaction — perhaps using a robotic reactor.

Automated flow reactors are the current gold-standard for robo-chemists. They select the most efficient conditions for producing the required products. Such an instrument might carry out hundreds of reactions in the time it takes a human to carry out just a couple of reactions — each one under slightly different reaction conditions to find the optimum catalyst, temperature, pressure or whatever other variable affects the reaction.

These instruments typically use a chromatography system to separate and analyse the reactors products on a continuous basis, helping to find the optimum variables. Sometimes the chromatography system is used to separate the products to allow analysis by other systems such as spectroscopy — a system utilising NMR is discussed in this article, Applying Benchtop NMR Spectroscopy for Reaction Monitoring. 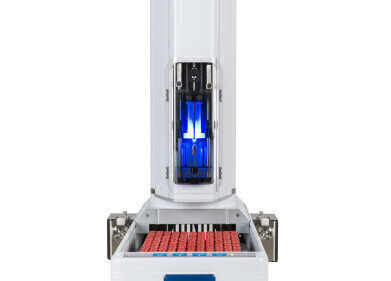 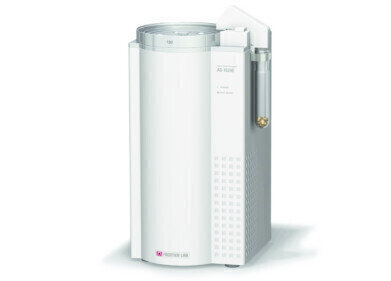 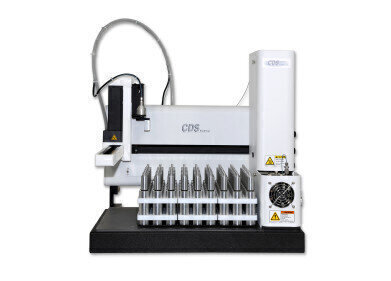 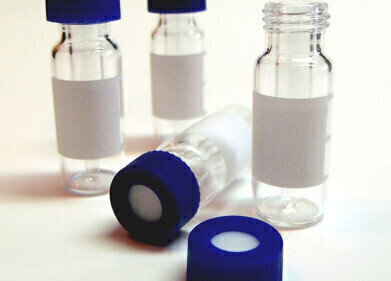 Supelco’s Low Adsorption (LA) vials are manufactured using a process that decreases the number of hydroxyl groups on the vial's glass surface, significantl...