How Does Rice Get Its Shape? - Chromatography Investigates

Without doubt, rice is one of the main sources of nutrition on the planet with over half of the world’s population depending on rice. Whereas in the UK rice sits alongside potatoes and pasta as probably the main sources of carbohydrate in our diet, other areas of the world rely on rice much more than us. In fact, after sugarcane and maize it has the greatest worldwide crop production. And with much of the sugarcane and maize crop being used for purposes other than feeding humans - rice is the biggest food crop on the planet. And any gaze on our supermarket shelves shows a wide range of different types of rice - different shapes, sizes and colours. But what gives rice its shape?

Rice in all sizes

Rice is simply the seed of grass - specifically the seed of Oryza sativa or Oryza glaberrima, although other genera are also cultivated and eaten. It is usually grown as an annual crop although in the right conditions it can survive and grow as a perennial. Typically, rice is grown in areas of the world with high rainfall and low labour cats as it is labour intensive to grow and harvest and requires a lot of water.

Rice is usually sold in one of the following varieties:

Research has shown that it is the rice’s endosperm - the portion of the seed surrounding the embryo - that is key to the size of the rice grain. And the development of the rice endosperm is controlled by phytohormones - signal molecules in plants that control a plant’s growth and development. A recent study in China has investigated the role of hormones in developing rice grain size - Phytohormone dynamics in developing endosperm influence rice grain shape and quality.

The team used liquid chromatography to investigate the hormones used in developing the endosperm. The use of chromatography to investigate a plant’s characteristics is discussed in the article, The SFC Isolation and Purification of Cannabinoids using Application Specific Stationary Phases Under Optimised Conditions. The authors report that their studies help elucidate the distinct roles of hormones in developing endosperm and provide novel and useful tools for influencing crop seed shape and yield. 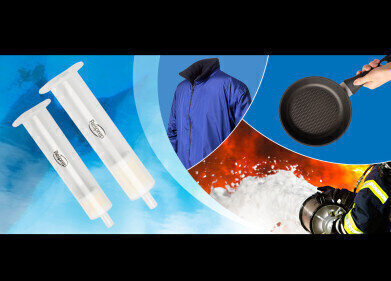 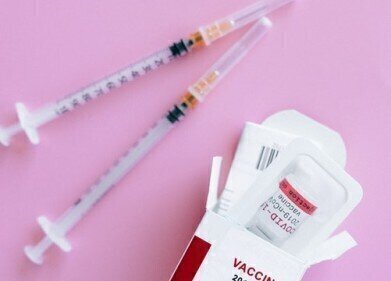