What is the Difference Between UHPLC and UPLC?

UHPLC and UPLC are both liquid chromatography techniques used to separate the different components found in mixtures. Comment: The premise as stated implies a difference between UHPLC and UPLC when in fact they are the same techniques. In 2004, Waters launched the technique known as UltraPerformance LC (UPLC) based upon sub 2-micron porous particles and trademarked the acronym UPLC. As vendors entered the market with similar instruments UHPLC was coined as a way to refer to instruments similar to UPLC since UPLC is a Waters trademark. The two terms are understood to be synonymous. The enabling technology here for both UHPLC and UPLC instruments is sub 2- micron particles; most HPLC methods are developed on particles between 2.5 - 5 microns in size. The smaller sub 2-micron particles require a higher pressure to work with so UHPLC or UPLC systems need to be capable of operating above 6,000 PSI which is typically the upper limit of conventional HPLCs.

A mixture is a substance comprising two or more chemical elements and compounds, which have not been bonded together during a chemical reaction. Comment: “Liquid Chromatography” is the separation of components solubilized together in a liquid. By using a column the components in the mixture interact/diffuse across the column and into its pores or surface to a greater of lesser extent and become separated. Since sub 2 micron particles are so small the diffusion path between the sample analytes and the stationary phase is shorter and the efficiency is higher. Solid core particles, which are now on the rise,  are encapsulated by a surface of small particles so diffusion the path is lesser still and the efficiency is higher, BUT still depends on the “thickness) of the layer of particles around the solid “core”.

HPLC, UHPLC and UPLC’s predecessor, relied on pumps, which passed a pressurised liquid containing a sample mixture through absorbent materials. Comment: Pumps are required with both UHPLC and UPLC.  When you push a liquid through the packed column a pump is required which produces backpressure. In some cases the mobile phase is pressurized prior to coming in contact with the analytical column, but the sample is introduced later.

UPLC (ultra performance liquid chromatography) systems were first introduced in 2004. By almost doubling the overall operating pressure (to 15,000 psi) in order to obtain more rapid flow rates, UPLC developers were able to achieve equal or better resolution LC separations in much shorter time frames. Comment: Rather than “doubling the overall operating pressure in order to obtain more rapid flow rates” it’s better to say … “In order to take advantage of 2 micron particles higher pressures are required.” The typical ID of a UPLC column is 2.1 mm and in general flow rates are lower than HPLC, but due to the efficiency increase, explained above, the overall separation time is reduced. In terms of efficiency, accuracy and productivity, this was good news for labs the world over. UPLC is a variant of HPLC, also using columns and pumps. Comment: Whether we are talking about HPLC, UPLC or UHPLC, each of these techniques employs columns and pumps.

By contrast, UHPLC (ultra high performance liquid chromatography) operates in the 20,000 psi range. Comment: This is simply not true. Some UHPLC systems can go that high, but not all. In general UPLC instruments are lower dispersion, lower volume (extra column) systems that can operate at higher pressures.? Unlike UPLC, the name isn’t trademarked, and may refer to a number of manufacturers’ systems. UHPLC systems were designed with a low dwell volume in mind.  Comment: Dwell volume is a term that refers to gradient separations; extra column volume and dispersion are better terms to use. UPLCs have lower dwell volumes but this is because the extra-column volume is minimized. Having a low volume is not the only performance attribute of a UPLC system. They offer higher rates of efficiency than UPLC systems, though are also prone to blockage. Comment: Not sure where this comes from. If a sample isn’t prepared properly, then it is possible to clog a sub 2-micron UHPLC or UPLC column. It is the column that can become clogged, not the system. The article UHPLC or Core-Shell, Which is the Winner? discusses the advantages of the relative systems in more detail.

What are UPLC and UHPLC systems used for?

UPLC and UHPLC have been used for many purposes, including legal, pharmaceutical and medical. The systems are also important tools in the fields of research and manufacture. Without HPLC, UPLC and UHPLC, scientists would struggle to detect the presence of performance-enhancing drugs in the samples provided by athletes, while detecting vitamin D levels in blood serum would take far longer than it does today. Comment: The speed, resolution and sensitivity of UHPLC and UPLC instruments make them ideally suited for use with MS. The affordability and ease of use of a new generation of MS instruments is making LC-MS more practical for more laboratories.

These technologies therefore represent an important step forward. Naturally, even faster, more accurate technologies are being developed as you read this article. However, for the time being, UPLC and UHPLC systems remain at the cutting edge of much scientific endeavour.

Lately, advances in both analytical instrumentation and stationary phase chemistry have led chromatographers to reassess the systems and methods they use on a daily basis. The article Optimising Core-Shell UHPLC Columns for Improving Protein and Peptide Separations deals with this in more detail. 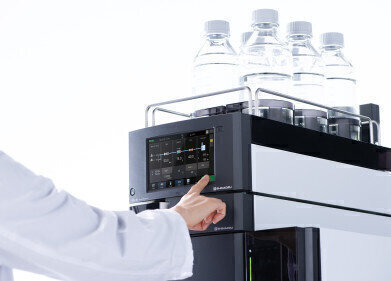 Shimadzu, a global leader in analytical instrumentation, has announced the release of the new Nexera XS inert, a bioinert and biocompatible Ultra-High Perfor... 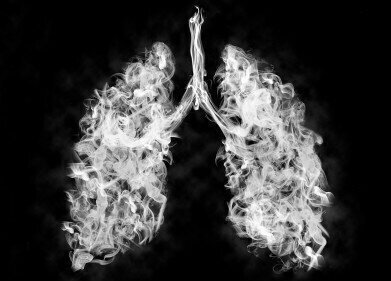 In smoking cessation studies, the levels of several biomarkers are considered in order to evaluate the people’s exposure to tobacco smoke. The well-known n... 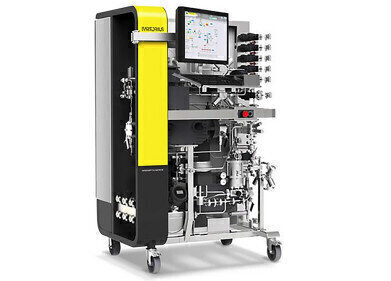 Seamlessly integrable into any process: The modular HPLC and LPLC chroma... 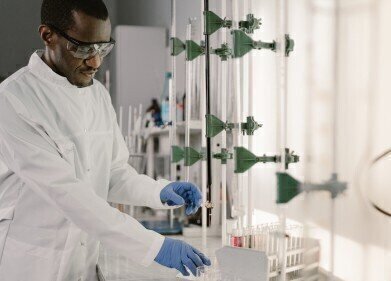