Columns are a key instrument in many chromatography methods, including high-performance liquid chromatography (HPLC). However, it’s not a case of one size fits all. Instead, there are a few variables to choose from – and it’s valuable to understand why this choice is important in terms of the analyses and results. Read on as we take a closer look?

What are the different types of HPLC columns?

The first distinction you need to make when choosing HPLC columns is the basic type. Normal phase, reverse phase, ion-exchange and size-exclusion columns all have their own specialist functions in terms of separation, for example:

Aside from that, there are the dimensions of the columns in question – specifically, diameter and length.

As discussed in our recent post on column diameter, wider columns allow the mobile phase to pass through quicker, while narrower columns lengthen the process. The former also requires a large sample size and more solvent, while the latter is suited to smaller samples and less solvent.

The impact is similar in terms of length. Shorter columns offer low solvent consumption with faster analyses, while longer columns use more solvent and take longer.

Why is it important?

Column choice isn’t just about speed and solvent consumption – although these two factors do need to be taken into account for practicality and cost. Instead, the main focus is resolution. Using longer or narrow columns provides higher resolution, which is critical to separate certain components.

However, there’s also the issue of pressure to take into account. While long, narrow columns increase analysis time and, in turn, resolution, they also require more pressure to move the mobile phase through. High pressure is a common requirement in HPLC, which was originally called high-pressure liquid chromatography due to liquids requiring higher pressures than gases as a mobile phase.

Can method development be easier?

However, computers and automated programs may be able to help. The article ‘Automated HPLC Method Development and Robustness Tests for a Mixture of Hair Dyes Employing Two Different Instruments’, discusses how a computer assisted HPLC method development procedure was used for a mixture of hair dyes, including column scouting along with the various other factors.

The saying goes ‘fail to prepare, prepare to fail’. That’s certainly true for column chromatography, where preparation is vital. In this post, we’ll... 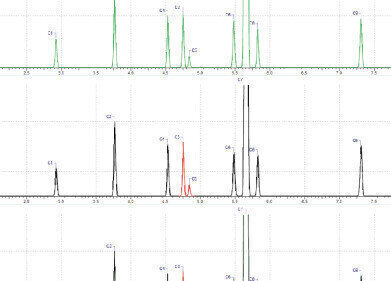 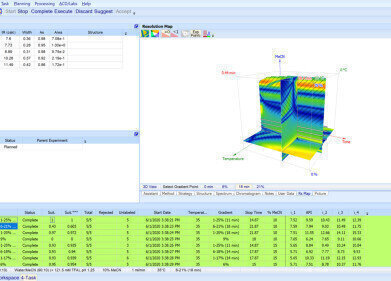 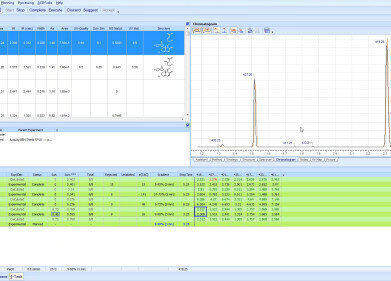 Flip through your team’s laboratory notebooks. They hold the collective memory of all your group’s projects. And just like human memory, they’re fal...