Ants love sweet sugary foods. They always seem to find the sugar bowl in the kitchen anyhow. And recent research published in the journal Ecological Entomology suggests that some caterpillars might use the ants like of sweet things as a form of defence against being attacked and eaten. The caterpillars offer a form of protection cash to ensure their survival.

The work was carried out by researchers in Brazil and published under the title Chemical convergence between a guild of facultative myrmecophilous caterpillars and host plants. The work followed up on previous work that looked at how cuticular hydrocarbons are used by ants with poor eyesight to sniff out and assess where they are and what prey is around them. But some caterpillars have found a way to warn off predator ants and chromatography was on hand to sniff out the reason why.

Caterpillars and ants share many of the same habitats. And for some ants, caterpillars are a tasty treat. But it is not all bad.  As Lucas Augusto Kaminski – one of the principal study investigators said in a press release: Ants prey on many insects that live on plants and establish mutualist interactions that benefit both ants and plants. To live on plants that have ants, caterpillars develop strategies that enable them to coexist with the ants. There are many advantages to living near ants. Many ants are aggressive and limit the occurrence of certain organisms. So, if any animal is able to live close to ants without being attacked by them, it may acquire an adaptive advantage.

But some caterpillars have evolved to live peacefully with ants by using another trick. If they produce different cuticular hydrocarbons, they produce a sugary substance from specialized glands and feed it to the ants. The researchers in Brazil found this by testing the hydrocarbons from several caterpillar species, leaves and ants using chromatography. The use of chromatography in analytical testing is discussed in the article, Expanding the Boundaries of Light Scattering for Macromolecules.

The caterpillar has evolved a form communication with the ant and species that have nectar producing glands may become more and more chemically similar. This is known as mimicry and is common in the insect world. 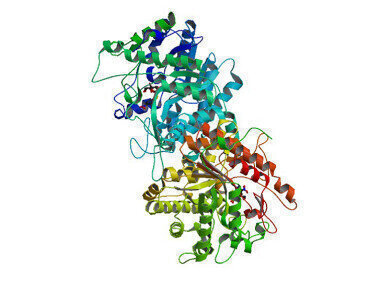 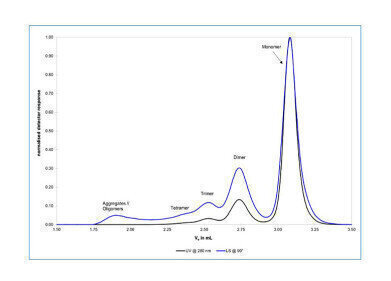 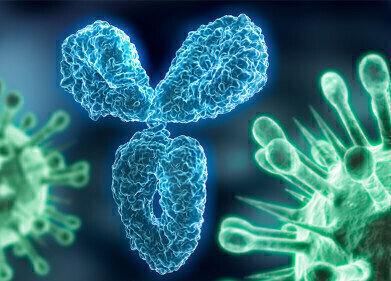 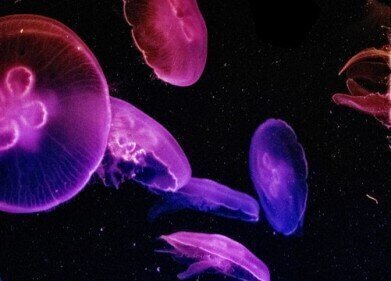