Bugs on Drugs - How Pharmaceutical Pollution Spreads up the Food Chain

The food chain is one of the most basic structures for life on Earth. Small bugs get eaten by big bugs. Birds eat big bugs. Mammals eat birds, and big mammals eat small mammals. Mammals die and are eaten by small bugs and it all begins again. It is such a basic concept that it is one of the first concepts that children learn about in primary science.

But, the food chain is not always beneficial to the creatures upstream, as discussed in a recent article in the journal Nature Communications - A diverse suite of pharmaceuticals contaminates stream and riparian food webs. The lead author of the paper - Emma Rosi - said on the Cary Institute of Ecosystems Studies website:

‘Stream life is swimming in a mixture of pharmaceuticals. Our study is the first to show that this chronic drug pollution can concentrate in aquatic insects and move up food webs, in some cases exposing top predators to therapeutically-relevant doses.’

Drugs in water and bugs

Streams, rivers, lakes, seas and oceans - all have succumbed to our tendency to pollute our environment. Drugs can enter the environment when wastewater treatment plants cannot remove drugs from sewage. Sometimes it happens accidentally when we take pharmaceuticals for illness and the excess drugs - and the drugs metabolites - are excreted from our bodies in our urine. These find their way into watercourses and into the food chain. But sometimes it happens when pharmaceutical plants have leaks or faulty equipment. The analysis of river water using chromatography is discussed in the article, Analysis of Residual Pharmaceutical and Personal Care Products in River Waters via UHPLC-MS/MS.

The team sampled six streams around Melbourne, Australia and looked for almost 100 pharmaceutical compounds. This included drugs like antibiotics and antidepressants, with samples taken including downstream of a wastewater plant and in a national park. They focussed on collecting samples from aquatic insects and riparian spiders as explained by paper author Erinn Richmond:

'We focused on riparian spiders because they build their webs over streams and feed on adult aquatic insects as they emerge from the water.'

Pharmaceuticals were present in every insect or spider tested - even from those samples collected in the supposedly pristine Dandenong Ranges National Park. The team estimate that the concentrations of drugs they found would have a biological effect on predators that fed on them higher up the food web. 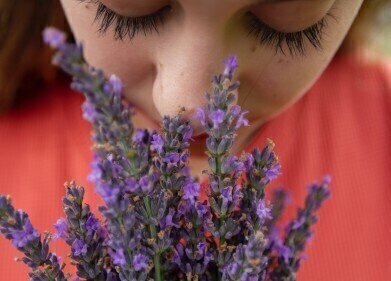 In chromatography, a detector is the device used to detect components being eluted off a chromatography column from a sample mixture. But not all detectors a... 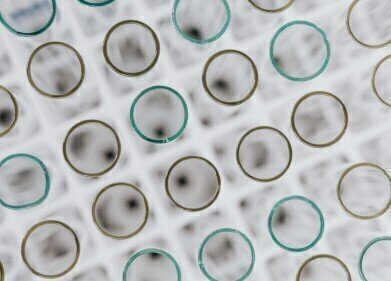