With most medical advice instructing patients with chronic kidney disease (CKD) to cut down on animal protein, patients are turning to plant-based milk instead. But are they all equal, or are some plant-based milks superior when it comes to CKD?

The rise of plant-based milk

Milk like soya, rice or oat milk have become increasingly popular in recent years for several reasons, including health, the environment, and animal welfare. With more and more options on the market every day, drinkers of plant-based milk are spoilt for choice – current options include oat, hemp, soya, rice, hazelnut, sesame, banana, flaxseed, macadamia, almond, coconut or pistachio.

The study used ion chromatography to measure the oxalate content of several plant-based milks and dairy milk. Similar methods are discussed in the article, ‘Leveraging Ion Chromatography-Mass Spectrometry for the Impurity Analysis of a Small Organic Acid’.

Another discovery Borin et al.’s study uncovered is that almond milk has the highest oxalate concentration, followed by cashew, hazelnut, and soy. However, coconut and flax milk have undetectable oxalate levels, and coconut milk is also low in sodium, potassium, and calcium. Flax milk has the highest levels of sodium.

Oat milk has similar levels of many nutrients as animal-based milk, but some plant-based milks have identical parameters to dairy milk, like rice, macadamia, and soy.

Analysing these results alongside kidney stone risk factors allows scientists and healthcare providers to determine which plant-based milks offer the best health benefits for patients with CKD. The study concluded that almond and cashew milk have more risk factors for kidney stones than other milks.

However, oat, macadamia, rice and soy milks have similar benefits for CKD patients as dairy. Borin et al. conclude that coconut milk is a favourable substitute for dairy milk for CKD sufferers due to low potassium, sodium and oxalate. Further research is needed to determine the effect of plant-based milk alternatives on urine chemistry.

With so many health benefits to plant-based milks, maybe it’s time to swap your dairy for coconut milk. 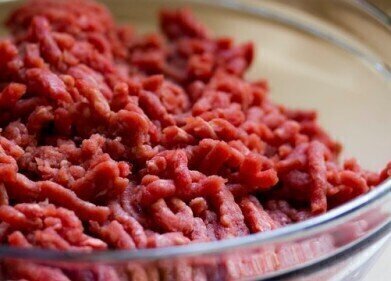 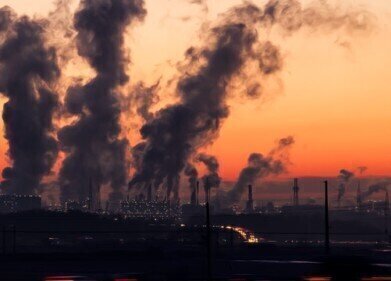