The world is changing as regulators and governments wake up to threat of climate change. Alternative energy sources are constantly being appraised as fossil-fuel use falls evermore out of favour. Battery technology has been around for over two hundred years, but the technology has possibly never been as important as it will be in the future. Although the technology could be described in some respects as mature, it is still being developed and our understanding of the technology must be improved to cope with the expectations of future battery power and use.

Lithium-ion batteries, not just in calculators

Lithium-ion batteries are currently one of the most advanced battery technologies we use. But we do not fully understand the reactions that go on inside the battery. A recent paper - Large-Molecule Decomposition Products of Electrolytes and Additives Revealed by On-Electrode Chromatography and MALDI – published in the journal Joule describes work carried out by researchers at Berkeley Lab, part of the University of California. And chromatography helped researchers to understand an important aspect of battery technology a little clearer.

Lithium-ion batteries are gaining more attention because they are used in so many modern applications such as laptops, mobile phones, and the future of automotive travel – electric cars. The UK government, along with other governments has set tight limits to move away from cars powered by fossil fuels to electric vehicles. One of the most important components that affects the performance and lifetime of lithium-ion batteries is the solid electrolyte interface or SEI.

The SEI is a solid layer that builds up in a lithium-ion battery as it is used. The layer stops movement of ions between the electrolyte and electrodes. As the layer builds, the performance of the battery is affected. The study undertaken by the researchers at Berkeley Lab was to identify some of the large organic molecules that are generated during battery performance. Chen Fang, lead author of the paper said in a press release: “The findings reveal a new dimension of chemical composition inside lithium-ion batteries and enables a new direction for rational engineering of the battery’s electrolyte system.”

The team used a novel technique of ‘on-electrode chromatography’ with matrix-assisted laser desorption/ionization to separate and analyse the structures of the large organic molecules found in a lithium-ion battery after use. On-electrode chromatography allowed the team to separate organic molecules on the electrode’s surface. Complex analytical instruments are the topic of the article, Hybrid Structures for Complex Analytical Instruments. The method allowed the team to separate and identify the molecules formed in the SEI. Designing better electrolyte systems will allow researchers to develop the next generation of batteries.

Crucial if we are to become a country of non-petrolheads. 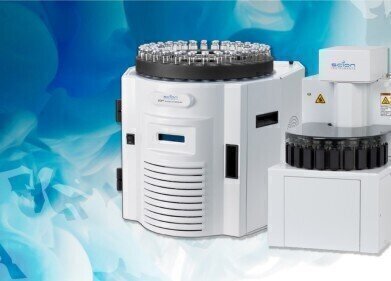 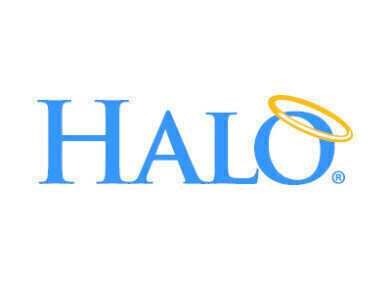 The 5th annual Chromatography Community Mixer, co -sponsored by the chromatography and mass spectrometry discussion groups throughout North America including...