Carrying out physical exercise causes all different kinds of changes in the human body. From pumping iron to an hour on the rowing machine - the act of pushing our bodies beyond their existing comfort zone elicits a physiological response. Our biceps and pectorals grow bigger and stronger, our hearts become more efficient at pumping blood through our arteries and veins, and our lungs become more effective at oxygenating the blood passing through them.

But what we might not consider as we head down to the gym or around the track are the other physiological changes taking place in our body - making them more efficient at carrying out exercise and also improving our general fitness and wellbeing. A recent paper published in the Journal of Extracellular Vesicles reports on a study carried out on male cyclists to see if researchers can understand one particular physiological change just a little bit better.

What are extracellular vesicles?

Released during exercise - but where from?

In the paper referenced above - Platelets, endothelial cells and leukocytes contribute to the exercise-triggered release of extracellular vesicles into the circulation - twenty-one male cyclists exercised to exhaustion after an 8 hour fast. Blood samples were taken and analysed for extracellular vesicles. One of the analysis carried out used chromatography to purify the vesicles. Increasing the analytical capabilities of chromatography systems is discussed in the article, Using Narrow Bore Columns to Enhance Sensitivity for LC-UV and LC-MS Analyses.

The researchers found that more extracellular vesicles were released during exercise - with the highest levels at peak exercise levels. They identified lymphocytes, monocytes, platelets and endothelial cells as the parent sites for the vesicles. They postulate that the increased vesicles could be used in exercise related signalling mechanisms and tissue crosstalk. 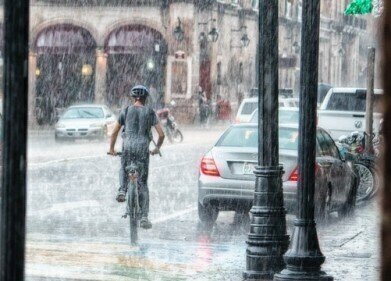 Each autumn, coho salmon return to their place of birth to spawn, so beginning the salmon life cycle all over again. But in the rivers and streams of the Pac... 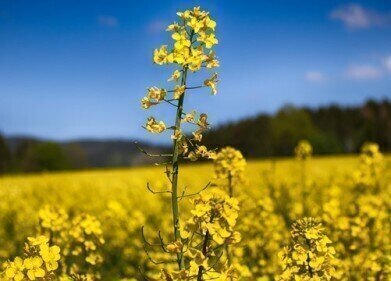 For years fat was presented as the bad boy in our diet and was the cause of all ills and ailments that resulted for eating fat. We now know that this is far... 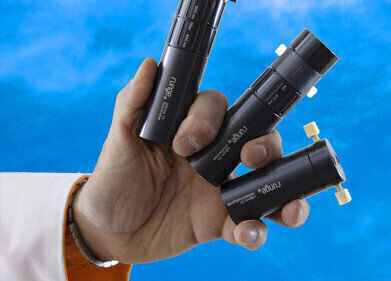 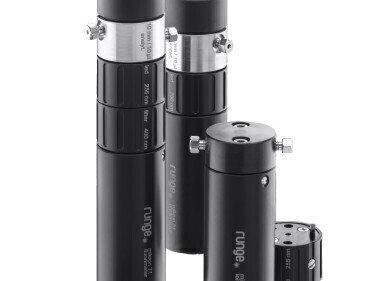