What is Peak Fronting?

The aim in high performance liquid chromatography (HPLC) and gas chromatography (GC) is to get good peak shape and good separation. The most desirable outcome is the generation of symmetric peaks.

Peak fronting is the name given to asymmetric peaks having a wider front half of the peak compared to the back half.

To describe a peak, the pharmaceutical industry uses a quantity termed Tf, the tailing factor, which measures the peak height at 5% of the maximum height. Then:

Acceptable peaks have values 0.9 < Tf < 1.2. A peak has unacceptable peak fronting if the tailing factor is less than 0.9.

Other industries use a similar quantitative measure known as the asymmetric factor, AS.

Peaks fronting occurs when the sample capacity of the analytical column is exceeded, which can happen in both GC and HPLC experiments. This overloading effect results from poor sample solubility in the stationary phase, the injection of too much sample, or operating at a “k” value (capacity factor) that is too low. In GC separations, this can lead to anti-Langmuir behaviour — with the distribution of the solute being non-idealized between the mobile and stationary phases — and leads to peak fronting. Using a “k” value between 3 and 5 will ensure a good peak shape, as well as ensuring that the sample partitions in the stationary phase long enough to achieve separation.

There are two simple methods to fix this problem:

How to avoid the overloading of columns is discussed in the article: Optimisation of Column Parameters in GC.

Do you lack the time to pack your column? Or are you looking for a ready-to-use product? Here is the solution! Rely on the experience of YMC and use prepa... 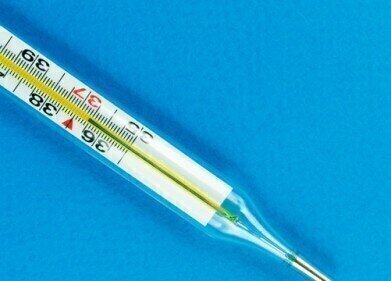 Mercury is one of the challenges faced by regulators in the soils and waters of our natural environments. Almost all the forms of mercury are likely to cause... 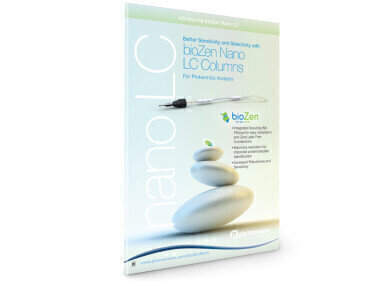