Mercury is one of the challenges faced by regulators in the soils and waters of our natural environments. Almost all the forms of mercury are likely to cause poisoning and can be fatal at high doses. It is particularly toxic to pregnant women and especially their unborn infant. One of the most common methods of poisoning is through eating contaminated fish; a problem that the World Health Organization estimates causes cognitive defects in up to almost 2% of children who rely on subsistence fishing as their main source of food.

Access to clean and safe drinking water is a basic human right. The WHO and other regulators have limits for the number of pollutants that can be in the water before it is classified as unfit for human use. Reducing the number of toxic compounds in the water begins by analysing the water. And mercury is one of the toxic substances that regulators are keen to analyse – and chromatography can play a role.

Mercury in the environment

Not all the mercury in the soil, air and water comes from man’s activities. Naturally occurring mercury can get into the environment from volcanic activity. But it is also true that industrial effluent from lamp manufacture and pesticides, and combustion of fossil fuels all put mercury into the environment. It gets into the water supply from air pollution via rain and snow, and by being washed from the land.

Once mercury gets into the water, solubility depends on the type of compound. Elemental mercury vapour is insoluble - but some microorganisms can convert it into alkyl or organic forms of mercury. Some inorganic mercury salts are soluble or partially soluble. But bacteria in the water can cause a process known as methylation of mercury in both fresh and sea water. This produces a compound known as methylmercury which is highly toxic and enter the food chain and bioaccumulate in fish and shellfish.

New techniques on the horizon

To test for mercury in water, scientists usually turn to one of the heavyweights of analytical testing such as atomic absorption spectroscopy or inductively coupled plasma mass spectrometry. But also high on the list are gas and liquid chromatography, all highly sophisticated and accurate instruments to test for mercury in water. The power of chromatography to an analyst is discussed in the article, Faster Time to Results for Ultra-Performance Liquid Chromatographic Separations of Metal-Sensitive Analytes.

But one problem with these laboratories-based techniques is that well, they are lab based. There is a lag between sample, analysis, and action. Researchers are searching for new ways to analyse water for potentially toxic contaminants. One sensor recently developed in India can detect mercury in water and gives real time mercury results at the sample site. So, if a toxic release has happened, action can take place immediately to minimise any risk to the population who might use that water for drinking or as a source of food. 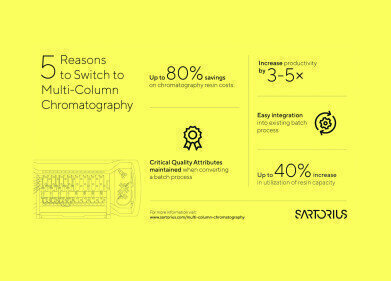 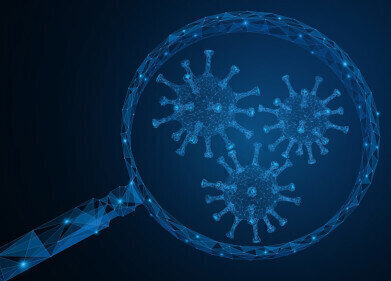 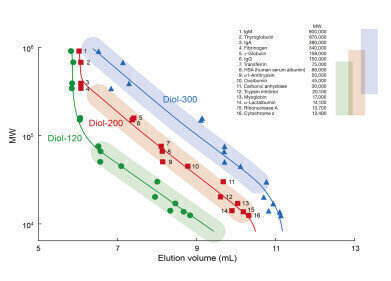