Covid-19is a disease that knows no boundaries, crossing from country to country and between continents. It afflicts both the rich and powerful along with the poor and destitute. It causes more deaths amongst those who are classed as vulnerable – the elderly and those with underlying health issues being more at risk of a premature death.

Although there is currently no known cure for the disease, scientists are working hard to discover one alongside work on a vaccine to help protect people. There have been several therapeutic treatments that have been tested for the treatment of Covid-19. One therapeutic treatment that has been tried is a combination of the drugs Chloroquine, Azithromycin and Paracetamol. Unfortunately, this has meant that counterfeiters are placing drugs of poor quality on the market. In a paper published in the American Journal of Biomedical and Life Sciences, researchers report on how they are using chromatography to detect counterfeit drugs in the DRC.

Fake drugs in WHO alert

Covid-19 first appeared in November 2019 in Wuhan, China. By March 2020, the World Health Organization had classified the epidemic as a pandemic with the disease spreading rapidly to many countries including the Democratic Republic of Congo (DRC). Alongside the measures to help prevent Covid-19, several therapeutic options were used.

One of the recommendations was the use of Chloroquine combined with Azithromycin and Paracetamol if there was a fever. In some countries including the DRC, Chloroquine used to be used in the treatment of malaria. But the treatment was discontinued because of the resistance to the drug by plasmodium falciparum, the parasite that causes the deadliest form of malaria in humans. Because of its ineffectiveness against malaria, the drug is not as prevalent in the DRC as it used to be.

Hence, with a sudden increase in demand due to its possible use against Covid-19, the void can be filled by unscrupulous dealers supplying material of poor quality and even counterfeit drugs. The problem was so severe that the World Health Organization issued an alert on the falsification of Chloroquine in certain African countries.

Sometimes a little TLC can help

What is needed is a simple laboratory test capable of detecting Chloroquine, Azithromycin and Paracetamol. Whilst this is simple with advanced techniques such as High-Performance Liquid Chromatography, these instruments are not always available in developing countries or more rural areas with less infrastructure. Researchers in the DRC have developed a low-cost and quick separative technique using Thin Layer Chromatography The separation power of chromatography is discussed in the article, Selective and Robust UHPLC-MS/MS Assay for the Determination of Acrylamide Levels in Food Samples.

The team in the DRC developed a robust and simple method that could detect Chloroquine, Azithromycin and Paracetamol in sample tablets with the results verified using HPLC-UV. The team used their method to confirm the WHO alert on counterfeit drugs in some African regions.

Many people like a bit of squirty cream on their apple pie or hot chocolate. Squirty cream is generally made of only a few ingredients – unsurprisingly, th... 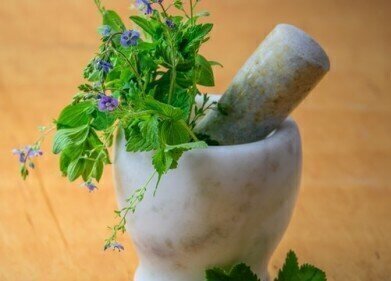 Scientists in Russia and Australia have developed a method of detecting and identifying bioactive compounds in complex samples such as plant extracts. The me...

Searching for Drugs in Culinary Herbs with the Help of Chromatography 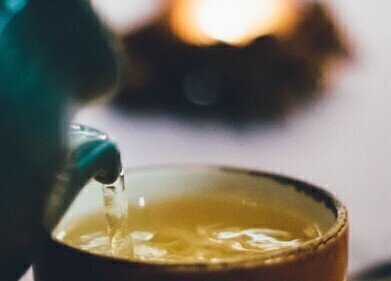 Caffeine plays a large part in many people’s daily routine. We need it to kick start our mornings or to wake us up as the afternoon drags on. We probably d...

How Much Caffeine is in Your Tea? - Chromatography Investigates 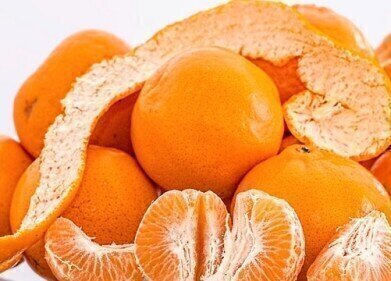 We all know that we should be eating more fruit and veg. And when we see the images of plastic packaging floating in the oceans and littering the hedgerows -...

Is There Hidden Nutrition in Fruit Peel Waste? - Chromatography Explores