Stevia is a sweetener that is made from the leaves of the plant Stevia rebaudiana, also known as sweetleaf. It is used as a sweetener in foods and drinks and as a sugar substitute in helping patients manage low calorie diets to reduce weight. Although it has been used as a sweetener in the US and Europe for a few decades, its use goes back over 1500 years. Researchers have recently published work on how stevia gets its sweetness and chromatography helped sweeten the work.

The Guarani peoples, indigenous people from what is now Paraguay, have used Stevia rebaudiana for over 1500 years as a sweetener. People in Paraguay and Brazil have also used the plant to sweeten tea and medicines for hundreds of years. It was first described though by a Swiss botanist in 1899 who was working in eastern Paraguay. It was in 1931 that two French researchers discovered what gave stevia its sweetness - glucosides added to the main terpene body of the molecule.

Stevia is used as a noncalorific dietary sweetener that can help people such as diabetics and patients suffering from obesity with their diet. Steviol glucosides are approximately 200 times as sweet as sugar, hence their use as a sweetener. Stevia sweetener is isolated from the leaves of the sweetleaf plant, which is a herb. Unfortunately, the sweetener can sometimes leave a bitter aftertaste. A glucoside is basically a glucose molecule that is stored in a slightly different form. The two main forms of glucoside that we isolate from stevia leaves and use as sweeteners are:

Recently scientists have been investigating just how the steviol glucosides help to make stevia so sweet. They have been carrying out research on an enzyme known as UGT76G1 - a form of uridine-diphosphate glycosyltransferase. This is a plant enzyme that helps to form the sugars groups that help to define the stevia molecule and contribute to its intense sweetness.

Understanding how this enzyme helps to form the stevia molecule by adding the glucosides to a core terpene molecule would give researchers insight into how the plant makes this sweet molecule. Researchers have used size exclusion and affinity chromatography to separate and purify samples of the enzyme. The use of chromatography to separate and purify is the topic of the article, The SFC Isolation and Purification of Cannabinoids using Application Specific Stationary Phases Under Optimised Conditions. The work will potentially allow scientists to develop non-calorific sweeteners. 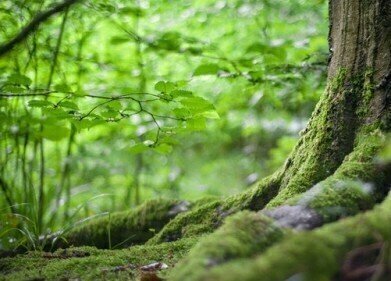 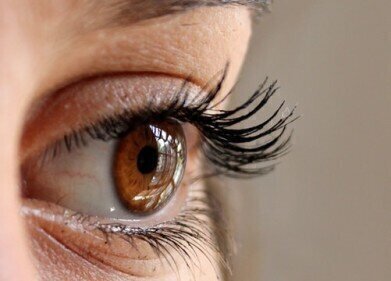 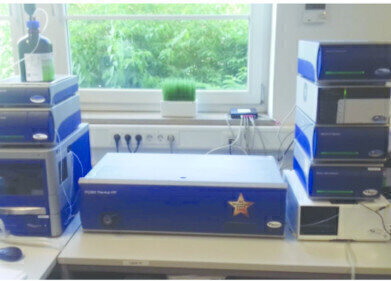 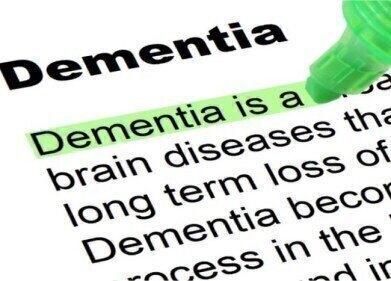