One of the biggest threats to global health is the resistance of bacteria to our current antibiotics. It is an issue that can affect anyone anywhere in the world. Although antibiotic resistance can occur naturally, it is the misuse of antibiotics that exacerbate the problem.

Even if we develop new medicines, unless we change how we use them, the problem of antibiotic resistance will not go away — and that means people dying needlessly from bacterial infections that they cannot fight. But what if there was another way to fight the bacteria that cause us problems?

We humans have it relatively easy nowadays. For the rest of the species living on Earth it’s a dog-eat-dog world, where the survival of the fittest is key. Predator-and-prey is the name of the game. For some animals, at the top of the food chain it is only human hunters and old age that they must worry about. But for many others — they must spend their lives watching out for some hungry, larger predator that might just be lurking around the corner.

Now a team from the Ulsan National Institute of Science and Technology (UNIST) in South Korea is researching how to use predatory bacteria to fight bacteria without harming nearby human cells. The team, led by Professor Robert Mitchell, studied a predatory bacterium called Bdellovibrio bacteriovorus and a compound called violacein.

B. bacteriovorus is a predatory bacterium that is found in rivers and soil. It is a parasite that needs to attack and live in another bacterium to survive. It effectively eats the host from inside and then moves on to another host. It has previously been shown that B. bacteriovorus doesn’t harm human cells and is happy to prey on many different bacterial species.

The team studied how the bacterium was affected by indole — a metabolite produced by some bacteria. Indole can regulate some of the functions inside bacteria — so producing a ‘regulatory’ system for B bacteriovorus. The ability to control a predatory bacterium suggests it could be used to attack specific bacteria — potentially allowing it to be used as a living antibiotic.

Professor Mitchell’s team also isolated a strain of bacteria known as Duganella violaceinigra and used high performance liquid chromatography to isolate a compound called violacein from the bacterium. The separation and purification of antibodies is discussed in the article, Purification of Monoclonal Antibodies with BioPro SmartSep from Chromatography Today.

Violacein has been shown to be good at combatting multidrug resistant bacterium like Staphylococcus aureus — a common bacterium found on the skin and in the nose and is found in several infections including dermatitis, impetigo and in boils. The team is working with other organizations around the World to develop an antibacterial fabric that can kill S. aureus — thus making a fabric that is effective at fighting some skin infections — bacteria fighting bacteria. 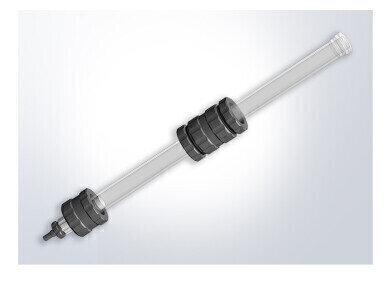 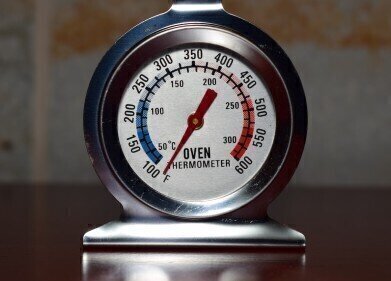 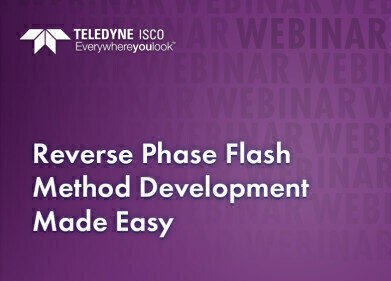