Chromatography Today, published by International Labmate Ltd, has made a significant step forward with the creation of its recently re-named Editorial Review Board. This modification has seen the previously named Contributing Editors replaced and the number of Reviewers increased from 5 to 10 with more names in the pipeline.

The new additions to this growing Editorial Review Board are all holding senior roles in either academia or the private sector and has resulted in a vastly expanded experience and skill set available, including: instrumentation and software specialists; technique coverage now from GC and SFC to UHPLC and preparative chromatography; chromatography theory; applications from pharma to environmental; and the rapidly growing BioAnalytical/clinical and diagnostics application areas.

Ultimately the newly named Editorial Review Board will consist of 12 members: four from the USA; four from the UK (ChromSoc); and four from mainland Europe. The intention moving forward is to have four review panels with three reviewers in each. This structure will allow for a blend of the different talents which will be utilised depending on the articles received for review for each issue. 2015 will see two themes per issue and by 2016 the plan is to increase the number of issues from four to six per year, therefore, this expanding Editorial Review Board will also reduce the demands on the reviewers. There are also several part time reviewers with very vertical specialised backgrounds that will be used on an as needed basis – these reviewers will only be acknowledged when used.

Marcus Pattison, Managing Director of International Labmate Ltd, is pleased to announce the addition of the following people to the Editorial Review Board for Chromatography Today:

Frank’s areas of expertise includes all aspects of GC, LC, GC/MS, SFC, petro and petro-chemicals, syn-fuels and bio-derived fuels, LC/MS, coupling of chromatography to other techniques: GCxGC, detection systems, IR,UV, use of chromatography and mass spectrometry in petro regulations, development of consensus test methods (such as via ASTM committees) and more.

Jon’s areas of expertise are laboratory (and technical team) management, along with R&D experience in both pharmaceutical development and the diagnostics Industry. In the past 5-10 years chromatography focus has been in bioanalytical – including LC/MS, SEC, prep-HPLC followed by TOF-MS typically applied to antibodies and conjugated antibodies.

International Labmate Ltd was referenced in the following research papers 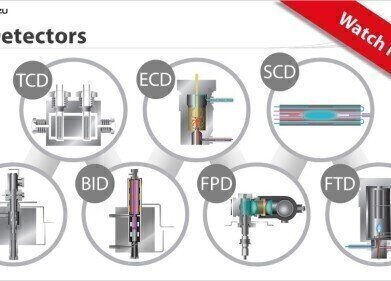 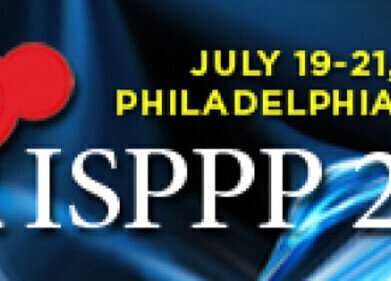 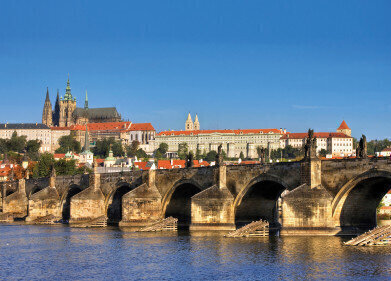