Viral infections are incredibly common. Flu, the common cold and cold sores are all the result of viruses. Hence, the plea to stop asking for antibiotics to tackle the head cold you picked up last week. Viruses do not get killed by antibiotics— only bacteria do.

Viruses can also cause some nasty infections too. Smallpox and HIV/AIDS are both caused by viruses. Millions of people die each year because of viral infections. Viral infections can be controlled by vaccination programs. Polio, measles, hepatitis B and human papillomavirus can all be prevented by vaccinations. But treatment of viral infections is more difficult than bacterial infection treatment. A recent project commissioned by the European Commission has been using chromatography to help investigate viruses to understand the key processes in immunity and infection.

Bacterial and viral infections can have many areas in common — coughing, sneezing and vomiting, spread through similar means like contact with people or surfaces, and the ability to cause mild or severe diseases. But the actual organisms are structurally very different.

In comparison to bacteria, viruses are tiny with the largest virus smaller than the smallest bacteria. Viruses have a protein coat and contain genetic material. But whereas bacteria can survive on their own, viruses need a host to live in. They reproduce by attaching themselves to cells and programming the cells to make more viruses. Viruses are more likely to cause disease.

The recent work sponsored by the European Commission was carried out with the aim of developing technology to help analyse glycans to better understand viruses and viral infections. Glycans are chains of monosaccharides found on cell surfaces that viruses like to bind to. Knowing more about the role of glycan-virus interactions will allow researchers to gain a better understanding of how a virus can take control of a cell.

One of the techniques used in the process was chromatography to allow the fast separation of complex biological samples. Two-dimensional chromatography is a powerful tool for separating complex mixtures as discussed in the article, New Investigator Tools for Finding Unique and Common Components in Multiple Samples with Comprehensive Two-Dimensional Chromatography.

In a press release, the team report that good progress was made in developing a technique to analyse the glycans, with the team overcoming great technical difficulties. The future could be a little brighter when it comes to developing vaccines and drugs to target viruses because of the work. 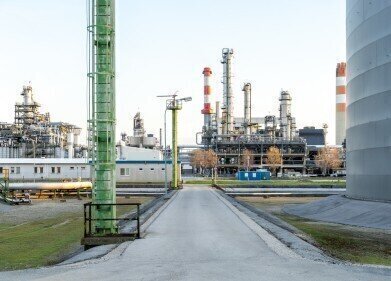 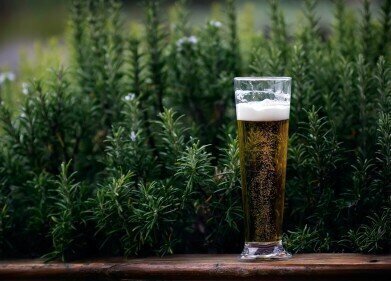 LC-NMR is one of the many hyphenated techniques used by researchers to identify and quantify the components that make up different substances. Read on as we... 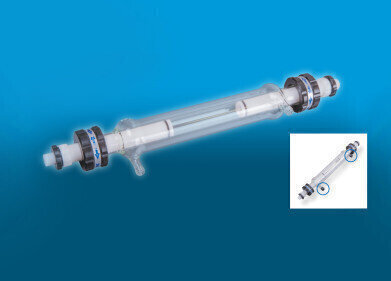 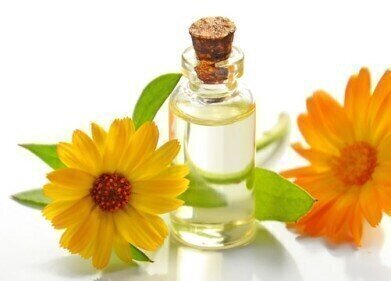 Researchers are constantly trying new methods and compounds to fight bacterial infections – in part because antibiotic resistance is now recognised as one...