Add a New Dimension to your Prep-HPLC with CPC

Mass detection power that fits in the palm of your hand

A new breed of mass detectors is currently focusing on meeting some of these needs through instrument miniaturisation.

The VERITY® 1900 MS Detector from Gilson offers a new approach that overcomes some of the constraints to miniaturisation. The VERITY® 1900 MS Detector relies on proprietary micro-electro-mechanical systems (MEMS) technology developed by Microsaic Systems. The result is the ionchip®, a palm-sized, chip-based mass detector component that has detection power similar to the larger single quadrupole mass spectrometers. The use of the innovative chip-based mass detector helps to shrink the overall VERITY® 1900 MS Detector footprint, simplifies the complexity during operation and maintenance, and offers reduced cost of ownership so the instrument can easily be accommodated in a non-specialised lab. The VERITY® 1900 chip-based mass detector, through integration with Gilson’s TRILUTION® LC software or Glider Prep software, can be programmed by simply entering in one or many target masses. Gilson’s robust and proven HPLC systems do the rest, collecting fractions based on this simple target, which makes the system easier to use by less experienced lab personnel.

Add a New Dimension to your Prep-HPLC with CPC

Gilson UK was referenced in the following research papers 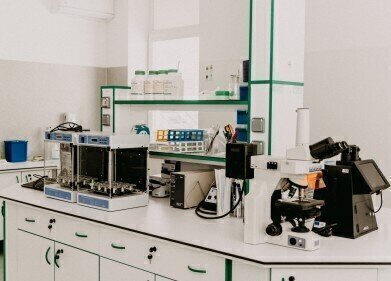 The European Union Reference Laboratories (EURL) provide guidance to food safety labs around the world. That guidance can take the form of published meth...