Monoclonal antibodies (mAbs) are widely manufactured by many biopharmaceutical companies to treat a myriad of diseases ranging from Alzheimer’s disease, Parkinson’s disease, ulcerative colitis, and many types of cancers. Most recombinant therapeutic mAbs belong to the human immunoglobulin G (IgG) category among the immunoglobulin superfamily.

A general IgG antibody is composed of two light chains (LC) that are tethered to two heavy chains (HC) through disulfide bonds. In addition, due to the fact that the LC and HC are composed of amino acids with reactive side chains, IgG’s can be post-translationally modified through phosphorylation, methylation, oxidation, and nitrosylation, among other modifications. These modifications may change the binding affinity of the mAb so that it binds either the wrong antigen, does not bind any antigen, or associates with the wrong cell surface receptor. Biopharmaceutical companies need to develop rigorous methods to assess lot-to-lot reproducibility of their candidate biologic drug, and the above mentioned modifications are known as Critical Quality Attributes (CQAs) that both the Food and Drug Administration (FDA) and the European Medicines Agency (EMA) monitor.

There have been many advances in the field of HPLC column and stationary phase development. Two main types of particle morphology are prevalent in the industry today: fully porous particles (FPPs) and superficially porous particles (SPPs, also called core-shell or Fused-Core® particles). To take advantage of the low dispersion of UHPLC instrumentation, columns with sub-2 µm FPPs with pore sizes of 300 Å have been used to accommodate for the larger hydrodynamic radii of biomacromolecules. These columns have been the industry standard since the mid 2000’s. However, these columns suffer limitations when analysing larger or more complex proteins like mAbs and antibody-drug conjugates (ADCs). The relatively small pore size, in addition to a totally porous architecture, restricts the free diffusion of large molecules through the particle. This architecture concomitantly results in an increase in the mass transfer term of the van Deemter equation, leading to peak tailing, loss of resolution, and low recovery.

The current BIOshell™ line of columns utilises SPP technology to provide an alternative to sub-2 µm FPPs for biomolecule separations. Recently, a new addition to the BIOshell™ line of columns has been introduced: the BIOshell™ IgG 1000 Å C4 column. This column is packed with 2.7 µm SPPs that are composed of a 0.5 µm shell thickness and a 1.7 µm solid silica core. The particle is also composed of 1000 Å pores, permitting the unrestricted analysis of mAbs, ADCs, and other, much larger, biomacromolecules. Advantages over columns packed with FPPs are numerous: the SPP shows significant advantage in mass transfer, leading to less band spreading; columns packed with SPPs are more uniformly packed than columns composed of FPPs, leading to a lower Eddy dispersion (A term) in the van Deemter equation; and larger particle sized SPPs have efficiencies similar to or better than sub-2 µm FPPs, leading to the ability of the analyst to run at higher flow rates with less risk of on-column frictional heating due to elevated column backpressure.

Click here to read the entire article that highlights in more detail, the advantages of the BIOshell™ IgG 1000 Å C4 column as compared to commercial FPP columns for large molecule separations.

MilliporeSigma was referenced in the following research papers 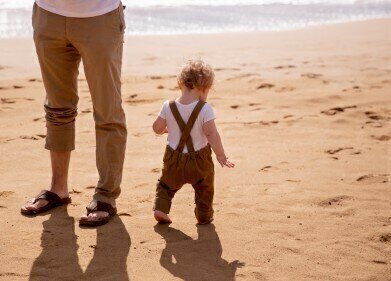 Anyone who has suffered from a urinary tract infection (UTI) will be familiar with the piercing, burning sensation and an increased urge to use the toile...

Can Vitamin D Deficiency Cause UTI in Children? Chromatography Explores 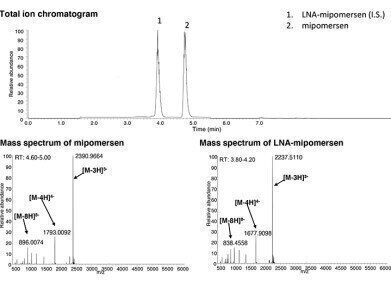 Several substances such as oligonucleotides or nucleotides are able to interact with the usual inert column hardware materials such as stainless steel... 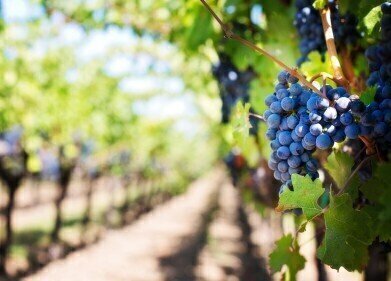 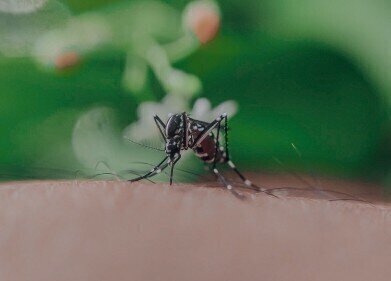 We’re all familiar with mosquitoes and the malaria they spread. But the tiny flies are also responsible for several other diseases, such as Zika, dengue,...

Why Do Mosquitoes Bite Some People and Not Others?