Is My Burger Horse?

The horsemeat scandal of 2013 brought the question of the integrity of our beef patties to the forefront of every meat-lover’s minds across Europe. Investigations into the contents of meat labelled as beef in supermarket giants such as Tesco, Co-op and Aldi, as well as hamburger giant Burger King, revealed that some products sold in the UK consisted of horsemeat.

Since then, consumers have understandably clamoured for more thorough and frequent testing to be conducted on the meat that they consume. While horsemeat is not harmful in itself, it does betray consumers’ trust and leads to uncomfortable questions about where the meat came from and how it was allowed to pass into beef products unchecked.

The traditional methods of detecting what goes into meat products are twofold:

Though they are effective methods in meat detection in raw samples, when analysing processed meat they can be insensitive and unspecific, giving unreliable results. Since a significant portion of the meat products sold at offending supermarkets and stores were processed, it is clear that a more precise method of determination was needed.

Step forward high performance liquid chromatography, combined with mass spectrometry (HPLC-MS). To learn more about the development of the technique over the years, read this article, The Fascinating History of the Development of LC-MS - a Personal Perspective, which talks about its evolution from the viewpoint of a 40-year veteran in the industry.

Researchers at the German Institute of Food Chemistry at Westfälische Wilhelms‑Universität Münster recently published a paper in the Journal of Agricultural and Food Chemistry, detailing this new technique of analysing highly-processed samples of meat.

The scientists took raw samples of horsemeat, beef and pork and processed them themselves to form patties and meatloafs. These were then analysed using the new HPLC–MS/MS based method and compared with the results from an analysis of commercially produced tinned meat products. The results showed an accuracy of 0.24% for horse and porcine meat levels in the beef patties, thus displaying they are sensitive enough to give a more thorough and exact analysis.

Furthermore, the method dispensed with the expense costs and resources entailed in the more traditional procedures, making it an ideal alternative.

This is not the first time chromatography has played a major role in meat analysis. As aforementioned, equine and porcine meat sources are not dangerous in themselves, but the presence of the latter in particular can become a problem for practicing Muslims. Over a year ago, Porcine Detection Kits for Halal Food Testing and Screening were launched in order to aid countries where Islam is the dominant religion.

Elsewhere, Improved Determination of Benzoapyrene in Meat Products has led to better regulation of the hydrocarbon compound benzoapyrene, which is feared to have carcinogenic properties. 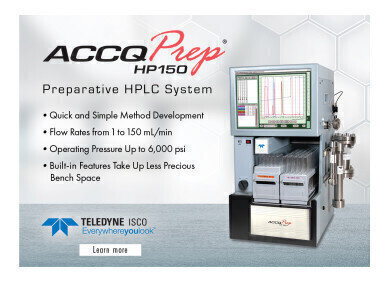 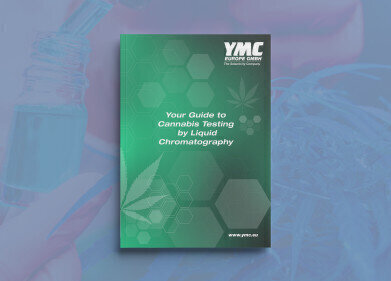 The market for cannabis and hemp products is expected to grow continuously over the next few years. The increased interest in cannabis products will require... 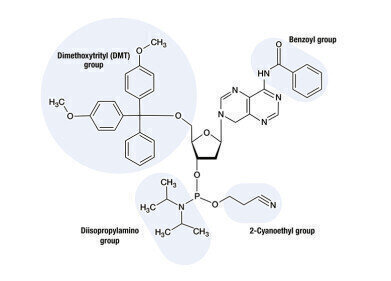 Synthetic oligonucleotides are extremely promising candidates for biopharmaceuticals in a wide range of diseases. This is why nucleic acid therapeutics such... 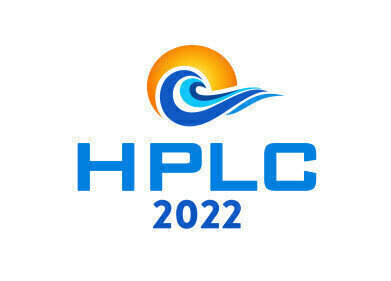 Young Scientists Compete at Largest Conference on Separations and Analys...