There is no single test for prostate cancer. Urine samples, blood tests and prostate examination are used to help assess the risk of the likelihood of you having prostate cancer alongside the other factors. One of the key tests is the PSA blood test which detects the levels of prostate-specific antigens. But the standard test does not distinguish between benign prostate pathologies and prostate cancer. But recent research reported in the journal Scientific Reports suggests that this could change – and it is thanks in part to chromatography separating out the serum.

As stated earlier, current PSA testing is non-specific for prostate cancer. To confirm a cancer diagnosis, an invasive procedure such as a biopsy must be undertaken which can cause side effects in the patient. To remove the need for an invasive procedure, a team of researchers from Spain and Ireland analysed the differences in PSA glycosylation between benign prostate alterations and aggressive prostate cancers.

They used ultra-performance liquid chromatography to analyse the differences in the PSA glycosation pattern. The use of UPLC to analyse biological samples is discussed in the article, Evaluation of Mixed-Mode Ion Exchange SPE for the Extraction of Opioids from Human Urine by UHPLC-MS/MS. They report that the identification of these main PSA glycoforms altered in aggressive PCa opens the way to design specific strategies to target them, which will be useful to improve PCa risk stratification. 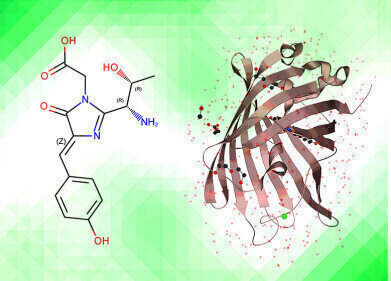