According to the World Health Organisation (WHO), tuberculosis (TB) directly affects more than 10 million people every year. That led to a massive 1.4 million deaths in 2019, with eight countries accounting for two thirds of the death toll.

Diagnosing the infectious the disease is the first major hurdle when it comes to reducing those numbers – with 60 million lives saved through TB diagnosis and treatment between 2000 and 2019.

In this post, we’ll explore how diagnosis is improving thanks to chromatography.

TB is caused by mycobacterium tuberculosis bacteria which typically affects the lungs. It’s spread through the air with coughing, sneezing and spitting increasing the chances of transmission.

Fast, effective and readily available diagnosis tools would reduce the chance of the disease being spread, with infected people able to actively avoid spreading the disease and seek treatment. Needless to say, improved diagnosis would also reduce the number of TB deaths by facilitating earlier intervention and treatment.

Unfortunately, diagnosis to date has been slow, ineffective and unsuitable for settings with limited resources. Sputum smears are too insensitive, while mycobacterial culture takes far too long – four to eight weeks with multiple appointments required. This, combined with the generally non-specific physical signs and symptoms, results in an estimated two out of every five TB patients going undiagnosed.

A-Patch is a new fast, accurate and non-invasive way of detecting and diagnosing TB, discussed in the study ‘Profiles of volatile biomarkers detect tuberculosis from skin’.

The compounds detected are then assessed using artificial intelligence to diagnose TB. During the initial studies in India and South Africa, the tests showed over 70% specificity and 90% sensitivity. The next step is to incorporate sensors into the patch (an A-Patch). The A-Patch would then be worn directly on the skin, so diagnosis can take place automatically with results presented via a smartphone.

Professor Keertan Dheda, co-author of the study, said that the test fulfils WHO requirements and has the potential to become a TB triage or screening test. He added “Implementing the sensor array approach into an adhesive bandage is an additional step toward a simple and costâ€‘effective wearable patch to address the TB epidemic in both developing and developed countries.” 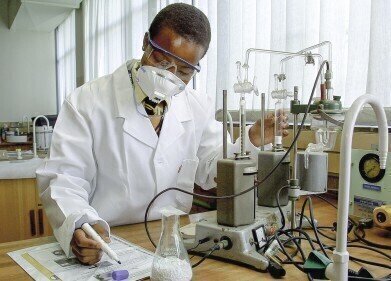 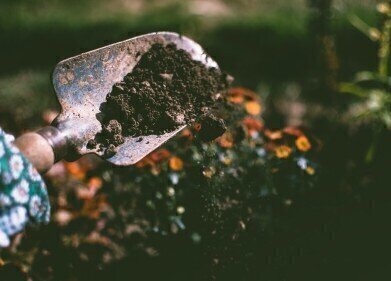