What is GC-MS Used For?

GC-MS is one of the most well-known hyphenated chromatography techniques. That doesn’t quite mean it’s well-known universally though. In this post, we’ll look at GC-MS in more detail, including the many ways it’s used.

As well as being used for non-specific testing of multiple components, GC-MS is highly useful as a specific test for identifying substances. Put simply, it can provide a 100% specific test to positively identify the presence of a particular substance.

GC-MS can be used to analyse samples taken from suspects to link them to a crime. That could be matching a blood sample to one found at the crime scene, for example.

The method is also renowned for its use analysing fire debris. GC-MS can confirm the presence of accelerants, giving investigators a better idea of how a fire was started.

Another use of GC-MS is determining which compounds are present in a human body using samples of blood or urine. That’s given rise to three more specific applications:

With the cost of GC-MS equipment falling and reliability on the up, the technique has also been adopted more widely as part of environmental studies. It can be used to detect the presence of pesticides, VOCs and other contaminants.

The application above also makes GC-MS useful for the analysis of food products, ensuring they’re not contaminated by pesticides, for example. On top of that, it is often used to analyse the composition of food and drink products, including flavour and aroma compounds that give them a distinctive profile.

An example of this is discussed in the article ‘Analysis and Identification of Mezcal and Tequila Aromas by Ambient Ionisation MS, GC-MS, and GCxGC-MS’.

Perhaps one of the most interesting applications of GC-MS is the analysis of samples from space programs. GC-MS has been used to analyse the atmosphere of Venus, along with samples taken from Mars and a Jupiter-family comet.

So, next time you’re watching a rocket launch, remember that GC-MS equipment could well be on board! 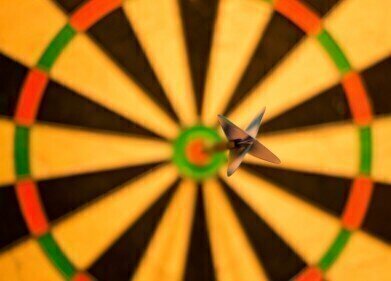