Lichens are amazing organisms. Not plant, nor animal. They are composite organisms of fungus and another partner known as a photobiont – these are algae or cyanobacteria. They come in all colours and shapes from leafless branches, leaf-like structures or peeling paint. They can be found on the seashore and at the top of mountains. They grow on rock, graves, trees rubber, bones – in fact almost anything as they can survive in some of the most extreme environments. Lichens can be long-lived, and they may be the oldest living things on Earth.

If you are not already astounded by lichen – they also produce a compound that shows antiviral, antioxidant, antibacterial, anticancer, and neuroprotective properties. A recent study by researchers in Spain and reported in the journal Genome Biology and Evolution has studied the genes of lichens to understand why some lichen produce this material and others do not. The study – reported in the paper Genome-Wide Analysis of Biosynthetic Gene Cluster Reveals Correlated Gene Loss with Absence of Usnic Acid in Lichen-Forming Fungi - provides insight into the genomic adaptations to the evolutionary success of these lichen-forming fungal species.

Lichens are not single organisms, rather they are a symbiotic relationship between a fungus and an algae or cyanobacteria. The relationship works because each element helps the other. The fungi in lichens need sugars or carbohydrates as a food source and they get this from the algae via photosynthesis as the algae fixes carbon sugars from the atmosphere. The fungus produces filaments which it uses to get moisture and nutrients from its environment. These filaments help to protect the algae from environmental factors like heat from the sun or damaging winds.

One of the chemicals that lichens produce is usnic acid – a polyketide. Polyketides are chemicals produced in bacteria, fungi some marine animals that can be used for medicinal purposes or are toxic to humans. But not all lichens produce usnic acid. In the research carried out by scientists in Spain, they identified the biosynthetic genes that are used in usnic acid production and revealed why there is a loss of these genes in non-producing species.

In a press release, David Pizarro, the first author on the study explains

"Identifying the genes involved in the biosynthesis of these compounds is essential for future studies that require their isolation and mass production; similarly, the genomic approach adopted in this study has helped us identify new biosynthetic genes (PKS) of as yet unknown compounds that may be of pharmacological interest"

The team used chromatography to analyse the compounds produced by 40 different lichens. The use of chromatography to analyse compounds is discussed in the article, Ultrahigh Sensitivity Analysis of Adeno-associated Virus (AAV) Capsid Proteins by Sodium Dodecyl Sulphate Capillary Gel Electrophoresis. The team identified numerous gene clusters of unknown function that could open novel ways to develop new molecules for the pharmaceutical industry. 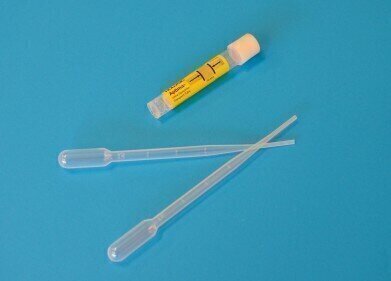 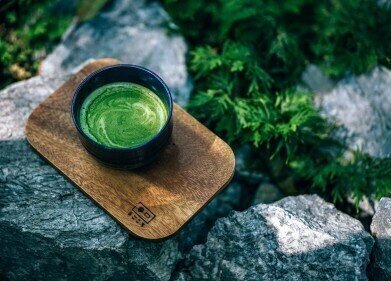 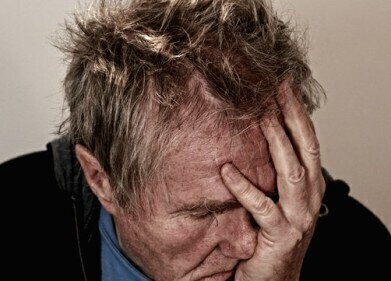 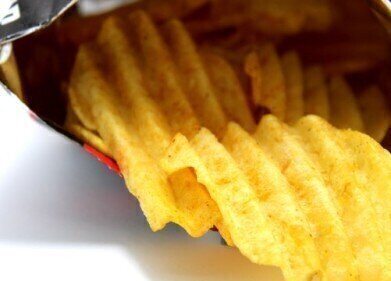