Flame ionization detection (FID) is one of the most popular detection techniques for chromatography. It provides a universal response to a wide range of organic compounds with low limits of detection, wide linearity range and high acquisition frequency.

As such, FID has a wide range of applications, including fuel analysis as discussed in the article ‘Group-Type Analysis in Jet Fuel and Diesel by Flow Modulated GCxGC-FID’. But how exactly does it work and which gases work best? Read on as we dig a little deeper…

How does flame ionization detection work?

Flame ionization detection is based on the idea that some ions will be released during the combustion of a sample. The Encyclopedia of Forensic Science describes how it’s “unresponsive to air, water, carbon dioxide, ammonia, hydrogen sulfide, sulfur dioxide, and most GC carrier gases, but responds readily to compounds containing carbon and hydrogen”.

In terms of how it’s done, the detector itself produces a small flame with the help of hydrogen – plus oxygen in the air – which causes a given component in the analyte to become ionized when it loses an electron. Hydrogen is typically the fuel of choice because of the small number of ions produced itself during combustion.

When components ionize, the flame becomes more electrically conductive, which triggers a measurable electrical signal in the detector. This process occurs as gas molecules exit the column, and relies on the sample ionizing but not the carrier gas. As such, the gas in question is a vital consideration for flame ionization detection.

FID requires a gas that doesn’t ionize. As such, inert gases are the ideal fit. These are gases which have low reactivity with other substances, including argon, helium and nitrogen.

Helium has conventionally been a top choice as a carrier gas for FID. However, over the past decade, a global helium shortage has seen researchers searching for alternatives. Helium is non-renewable, increasingly rare and consequently pretty expensive. In fact, estimates suggest that reserves could run out altogether in the coming years.

As a result, nitrogen has become the more common choice as an FID carrier gas because it’s more readily available. Nitrogen makes up around 78% of the Earth’s atmosphere, making it the most abundant gas. Argon can also be used, which is the third most abundant gas, albeit accounting for a little less than 1% of the atmosphere.

Whatever the case, it’s important to ensure the purity of your chosen carrier gas and take measure to prevent impurities entering the system.

Separation is the primary the purpose of chromatography, so it’s understandable that you’d want to improve it for your analysis. Fortunately, there are a... 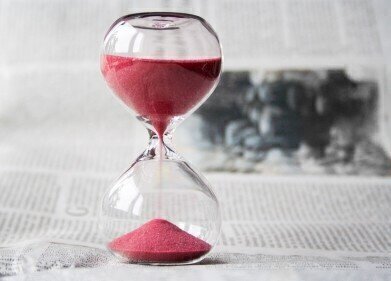 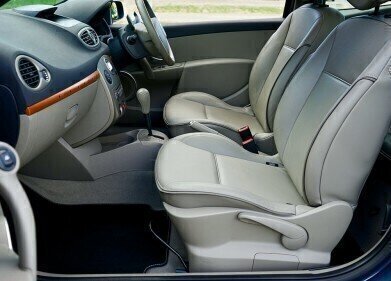 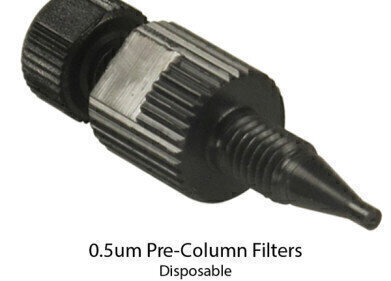 Protect and extend the life of your expensive HPLC Columns with the economical, MicroSolv™, Cogent Column Filters™. These filters safeguard your colum...